The lacquered raffia embroideries in the Bottega Veneta by Tomas Maier Autumn/Winter 2013-2014 Show are reminiscent of Pierre Soulages’ paintings.

Furthermore, the atmosphere of the Lancaster store (which opened during the Autumn of 2012, on 422, rue Saint-Honoré, in Paris), designed by Ora-Ïto, evokes Pierre Soulages’ artworks. 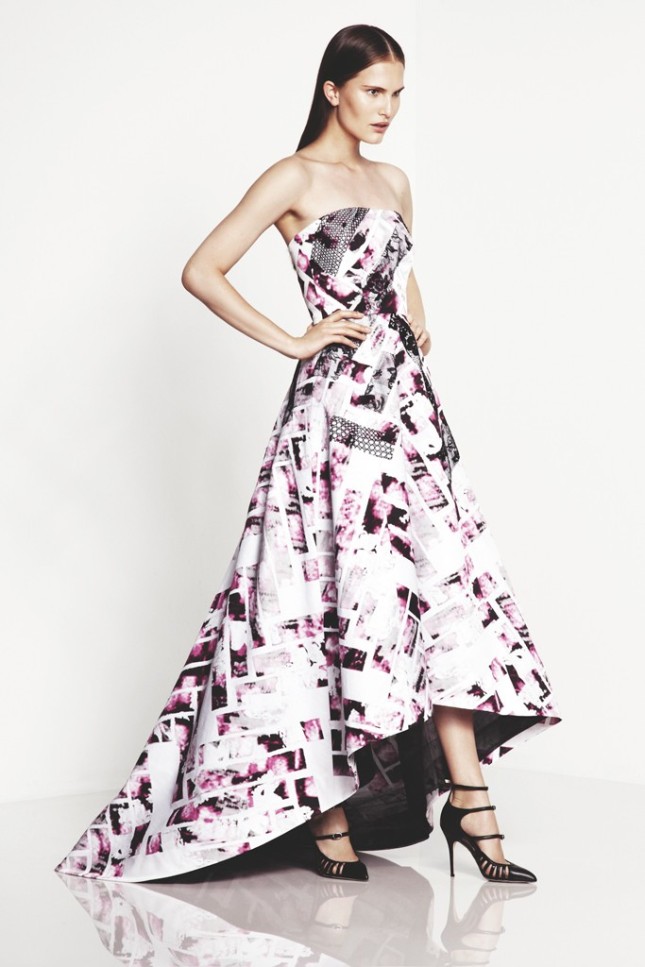 The colors and the landscape architecture of Palm Springs have inspired the Monique Lhuillier Resort 2014 Collection.

Posted by Fashion Mayann on November 29, 2013 in Places

Moreover, in September 2012, Karlie Kloss launched the vegan and gluten-free Karlie Kookies, in collaboration with Christina Tosi of Momofuku Milk Bar, with a percentage of profits going to the charity FEED, which helps children in poverty all around the world.

Mat Collishaw’s « Insecticide 15 » and « Insecticide 24 » photographs have loosely influenced the prints of the Mother of Pearl Spring/Summer 2014 Collection.

Moreover, as part of the British Fashion Council « Britain Creates 2012 : Fashion + Art Collusion » project, Mat Collishaw teamed up with Matthew Williamson to create the « Lepiszoulo » artwork (a decaying butterfly decorated with 3D embellishments, which was sold at a charity auction, on June 27, 2012). 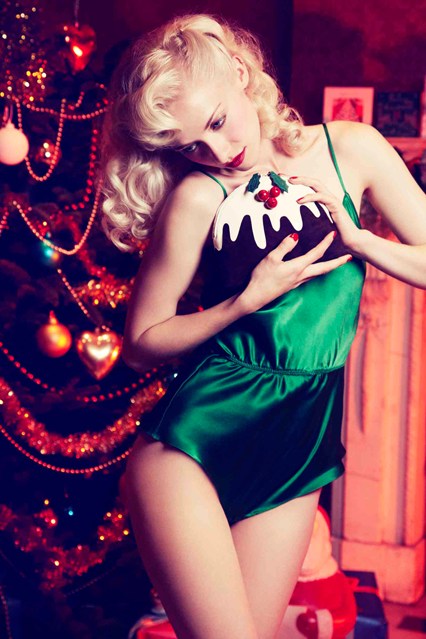 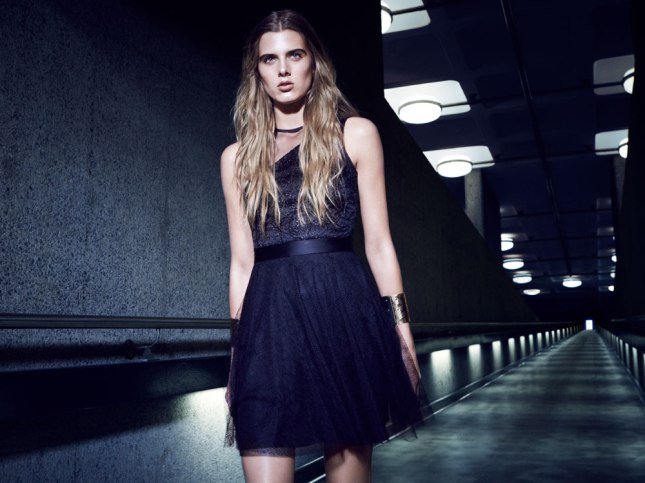 Today, Net-A-Porter launches the Capitol Couture by Trish Summerville Collection, which is based on Francis Lawrence’s « The Hunger Games : Catching Fire », and which is made in association with the film costume designer.

Posted by Fashion Mayann on November 25, 2013 in Cinema

Furthermore, in 1998, Tom Sachs created the « Prada Value Meal » work of art, which featured McDonald’s®-style packagings, with a McDonald’s® logo that was covered with the Prada logo.

To read about French fries-inspired items, search for the « French fries » post that I have published on May 19, 2012.