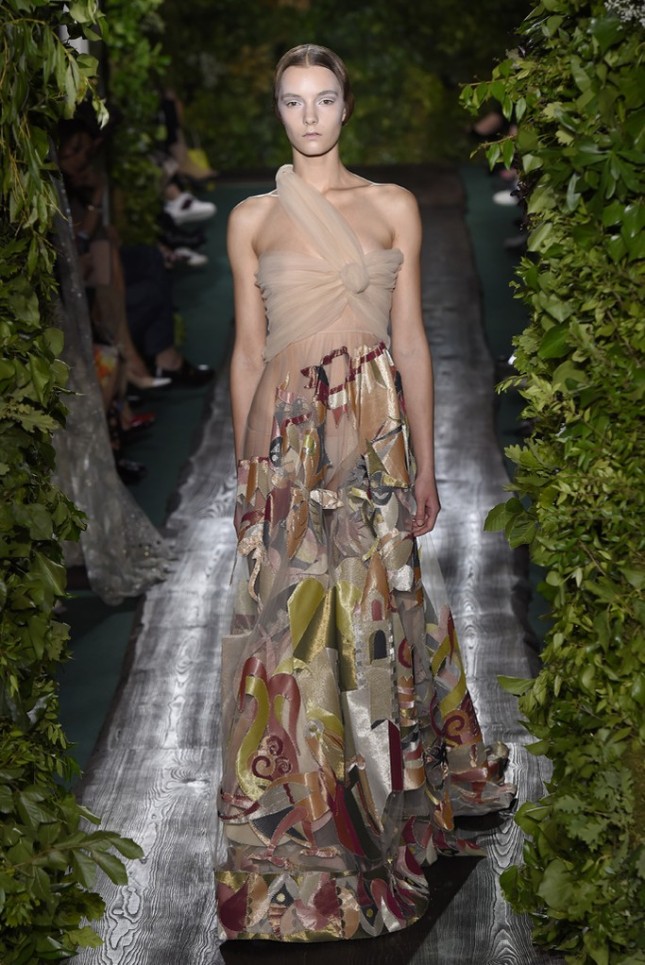 The Valentino by Maria Grazia Chiuri and Pierpaolo Piccioli Couture Autumn/Winter 2014-2015 Show was a tribute to Ancient Rome and to painters such as Lawrence Alma-Tadema.