The Story of the Vivian Girls

The Elena Rial Spring/Summer 2015 Show, presented as part of the Samsung EGO Innovation Project, was based on Henry Darger’s « The Story of the Vivian Girls, in What is known as the Realms of the Unreal, of the Glandeco-Angelinnian War Storm, Caused by the Child Slave Rebellion ».

Posted by Fashion Mayann on December 2, 2014 in Uncategorized

Titian was one of the references of the Maya Hansen Autumn/Winter 2011-2012 Show, titled « Queens of Spain ».

Moreover, in October 2004, Missoni presented the exhibition « Missoni and Titian : Color and Light from the Venetian Renaissance to 20th-Century Fashion », at the Mazzucchelli Museum, in Ciliverghe di Mazzano.

One dress of The Rodnik Band Autumn/Winter 2011-2012 Collection, titled « Venus in Sequins », which paid homage to various artists, made reference to Marcel Duchamp’s 1917 « Fountain / Fontaine ».

Posted by Fashion Mayann on November 5, 2014 in Art

The Givenchy by Riccardo Tisci Couture Spring/Summer 2008 Show, which paid homage to ballet, was inspired by the cold perversity in Ray Caesar’s paintings, and by Edgar Degas’ depictions of ballerinas.

To read about other Edgar Degas-influenced collections, search for the « Edgar Degas » post that I have published on August 17, 2012. 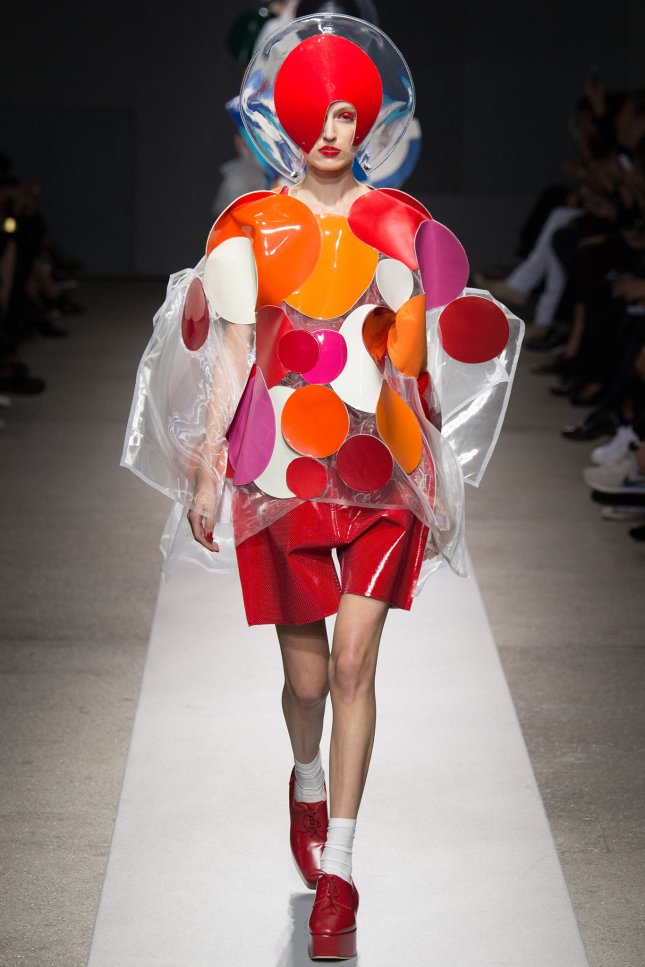 Posted by Fashion Mayann on October 5, 2014 in Art