The palette of the Chanel by Karl Lagerfeld Couture Spring/Summer 2011 Show was based on Marie Laurencin’s watercolors (in 1923, the French artist painted Coco Chanel’s portrait). 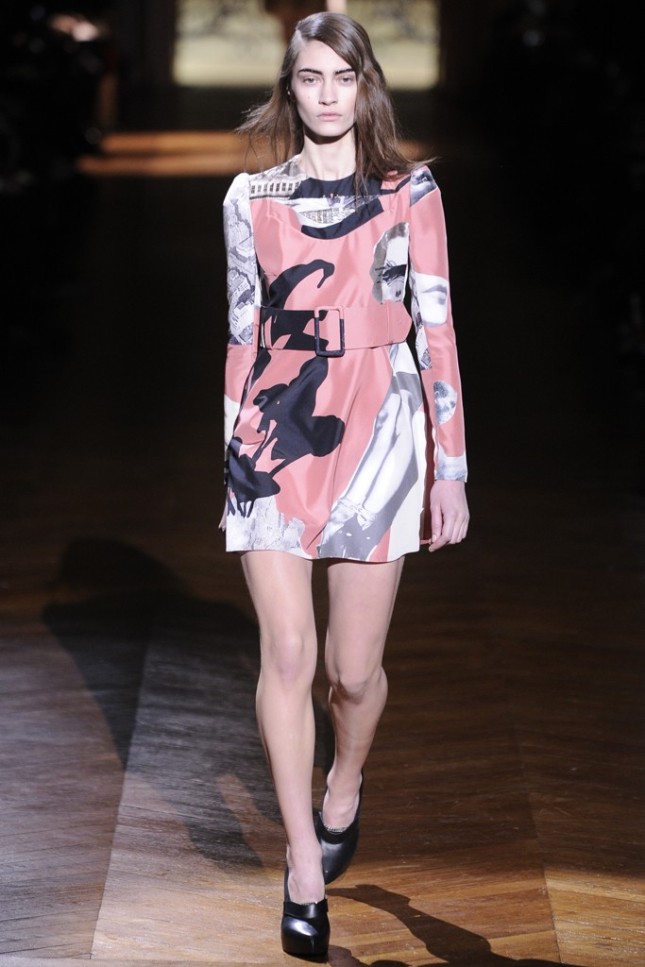 Francis Picabia was one of the Dadaists who were referenced in the motifs of the Carven by Guillaume Henry Autumn/Winter 2014-2015 Show.

Georges Braque’s « The Birds » painting was one of the references of the Andrew Gn Spring/Summer 2014 Show, dubbed « The Peggy Guggenheim Collection ».

Fernand Léger’s 1926 « Blue Guitar and Vase » painting was one of the inspirations of the Andrew Gn Spring/Summer 2014 Show, titled « The Peggy Guggenheim Collection ». 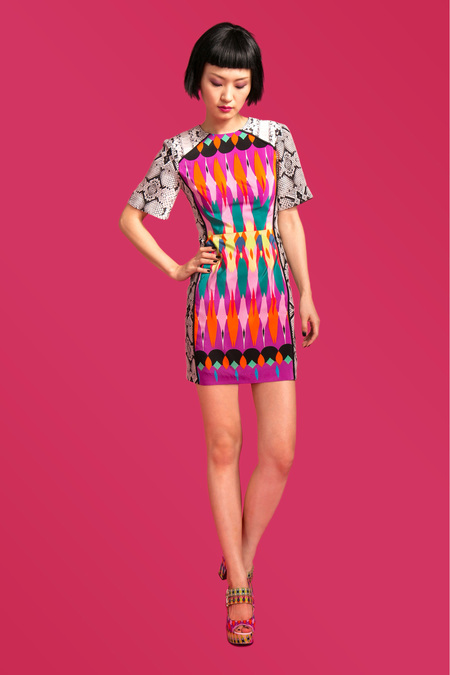 Another Marc Chagall-influenced collection : John Galliano Spring/Summer 2011 (one outfit of this collection, which was an homage to Maria Lani, evoked the portrait of Maria Lani that Marc Chagall painted).

Moreover, Marc Chagall designed the cover of the December 1977 issue of « Vogue Paris » (Marc Chagall was the guest editor of this issue).