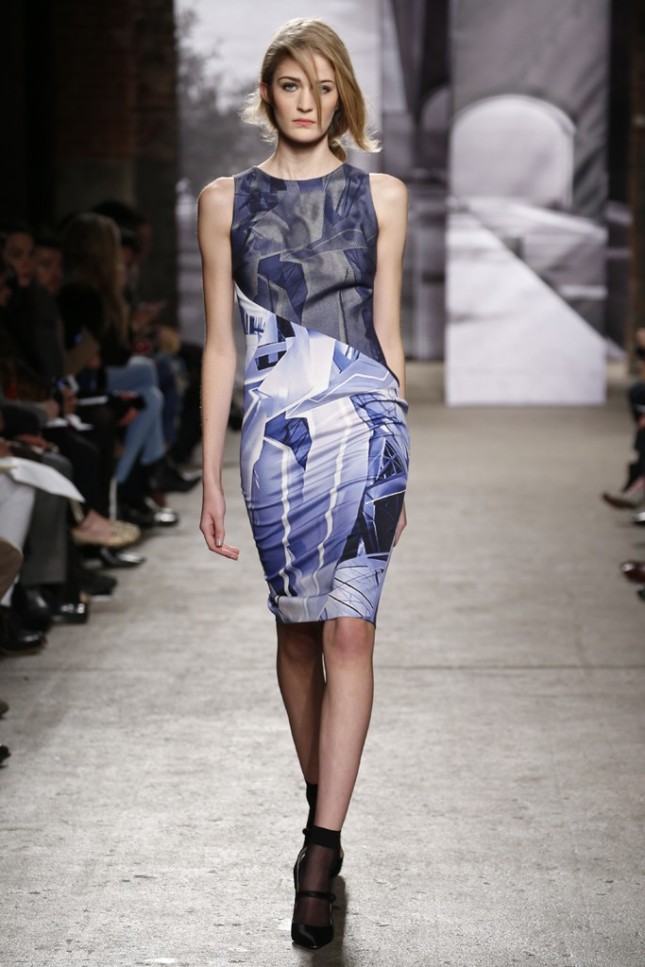 Louis Kahn’s Kimbell Art Museum, in Fort Worth, Texas, was the starting point of the Nonoo Autumn/Winter 2014-2015 Show.

Other Louis Kahn-inspired items and campaign : Anndra Neen (in 2011, Annette and Phoebe Stephens told Style.com that Louis Kahn was one of the influences for the designs of their jewelry line), Oscar de la Renta Autumn/Winter 2008-2009 (the setting of the ad campaign for this collection featured Louis Kahn’s Salk Institute for Biological Studies in La Jolla, California).

Posted by Fashion Mayann on February 8, 2014 in Architecture 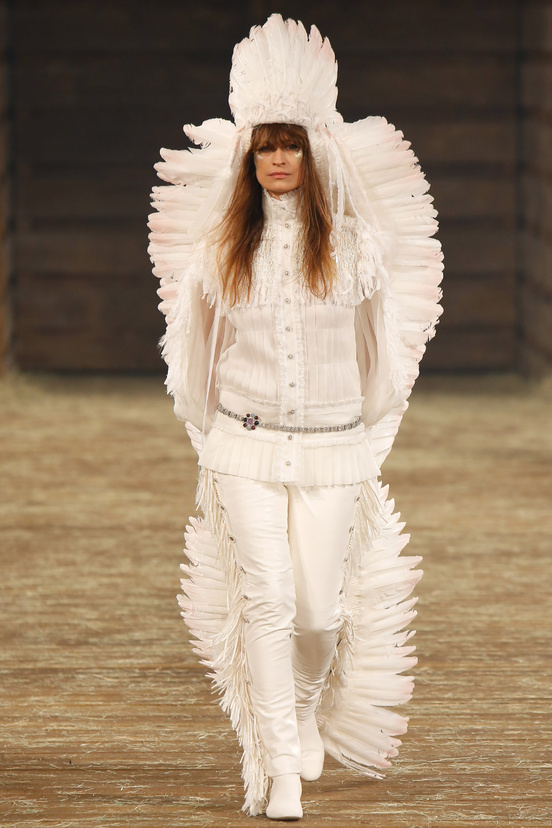 The Chanel by Karl Lagerfeld Pre-Fall 2014 « Métiers d’Art » Collection, unveiled in Dallas Fair Park, on December 10, 2013, is a tribute to the history of Dallas.

Posted by Fashion Mayann on December 11, 2013 in Places