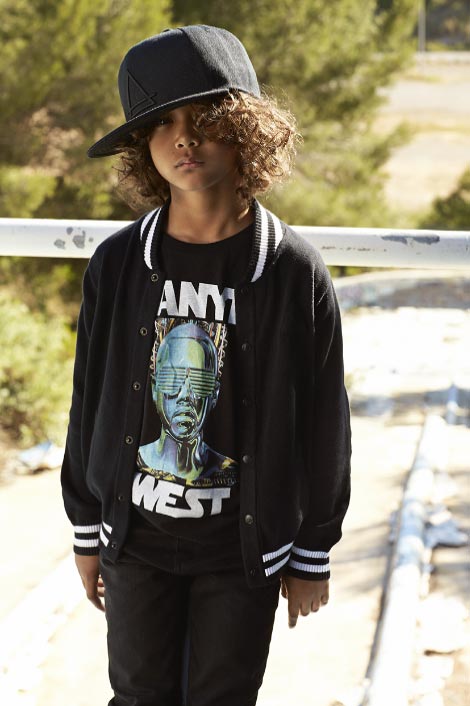 Moreover, in the Spring of 2006, Kanye West launched his own Pastelle Clothing line (which was canceled in 2009), then presented 2 fashion shows, under his own name, for Spring/Summer 2012 and Autumn/Winter 2012-2013 (Kanye West has now terminated this brand). 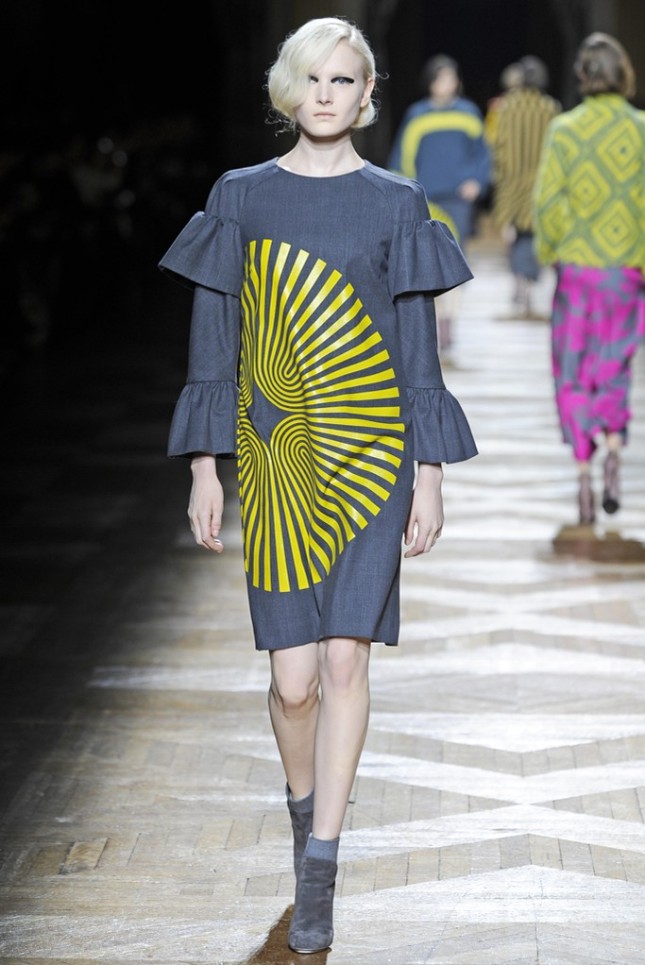 The Giles Pre-Fall 2014 Collection pays homage to a sort of young woman who recurrently appeared in Ken Russell’s films, such as « Women in Love ».

Francis Picabia was one of the Dadaists who were referenced in the motifs of the Carven by Guillaume Henry Autumn/Winter 2014-2015 Show.

The ombré colors of the Mark Fast Autumn/Winter 2014-2015 Show were based on Mumbai’s neon lights and saturated sunsets.

Other Mumbai-influenced collections : Chanel by Karl Lagerfeld Pre-Fall 2012 (this show, entitled « Paris-Bombay », was inspired by a fantasized version of India, as seen from Paris), Issa Spring/Summer 2011 (for the motifs of this show, Daniella Issa Helayel took inspiration from Mumbai and Jodhpur).

Another Cecily Brown-inspired collection : Dries Van Noten Autumn/Winter 2011-2012 (some prints were based on Cecily Brown’s works).

The prints of the Akris Autumn/Winter 2014-2015 Show, made in collaboration with Thomas Ruff, were based on 5 series, including « m.a.r.s.15 », presented in the exhibition dedicated to the German photographer, at Munich’s Haus der Kunst, from February 17 until May 20, 2012.

Posted by Fashion Mayann on March 24, 2014 in Uncategorized

For his Spring/Summer 2014 show, Dries Van Noten thought about how iconic women such as Tamara de Lempicka would dress today.

Moreover, the name of the Lolita Lempicka brand, created in 1984, is a tribute to both Vladimir Nabokov’s « Lolita » and Tamara de Lempicka.

Popsicles have inspired patterns in the Manish Arora Autumn/Winter 2014-2015 Collection.